Why build your Custom home in Middleburg, Loudoun County Virginia? 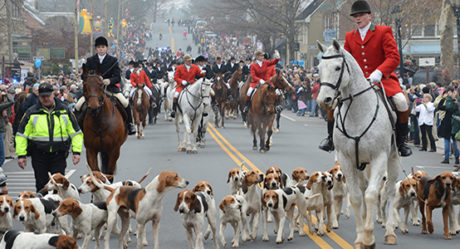 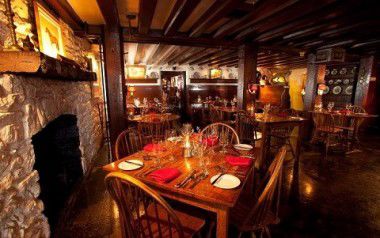 Could this be the home of your dreams?

Foreman Builders, Inc. offers many beautiful floor plans to choose from to build your dream home in this beautiful classic countryside.

The Style and Grace of Middleburg

In the early nineties Foreman Builders started to build custom homes for its first Middleburg area customers that wanted us to build their dream homes. It is no wonder that we were asked to design build in this area!

The Town of Middleburg, with its rich history is known as the nations horse and hunt capital, especially for Foxhunting and Steeple Chasing.

It is a prestigious area as many famous families have their estates just outside the charming village. It was recognized in 2008 for its historic preservation efforts by being designated a Preserve America Community by then-First Lady Laura Bush

It is a Prestigious Area

Since the 1730s, Middleburg had been a staging point for weary travelers along the Ashby Gap Road. The legacy of the colonial era continues today at Middleburg's charming inns that provide first rate accommodations to visitors from around the world. There are several inns located within the corporate limits, including the historic The Red Fox Inn and Tavern and Middleburg Country Inn.  The Red Fox Inn and Tavern is billed as the "oldest original inn in America". The Red Fox Tavern was a meeting spot for Confederate Colonel John Mosby and his Rangers. A century later, President Kennedy's press secretary, Pierre Salinger, held press conferences at the Red Fox in the Jeb Stuart Room. 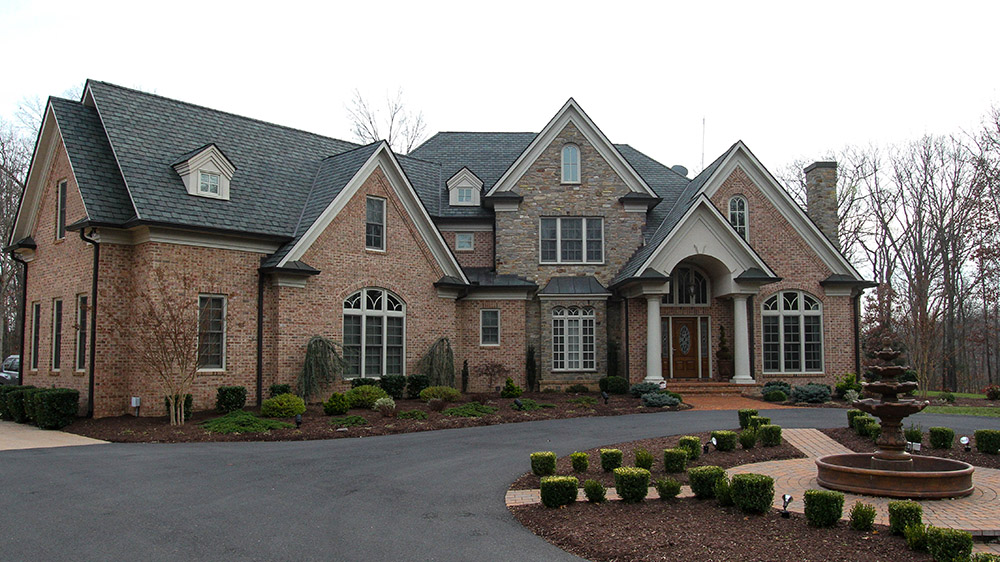 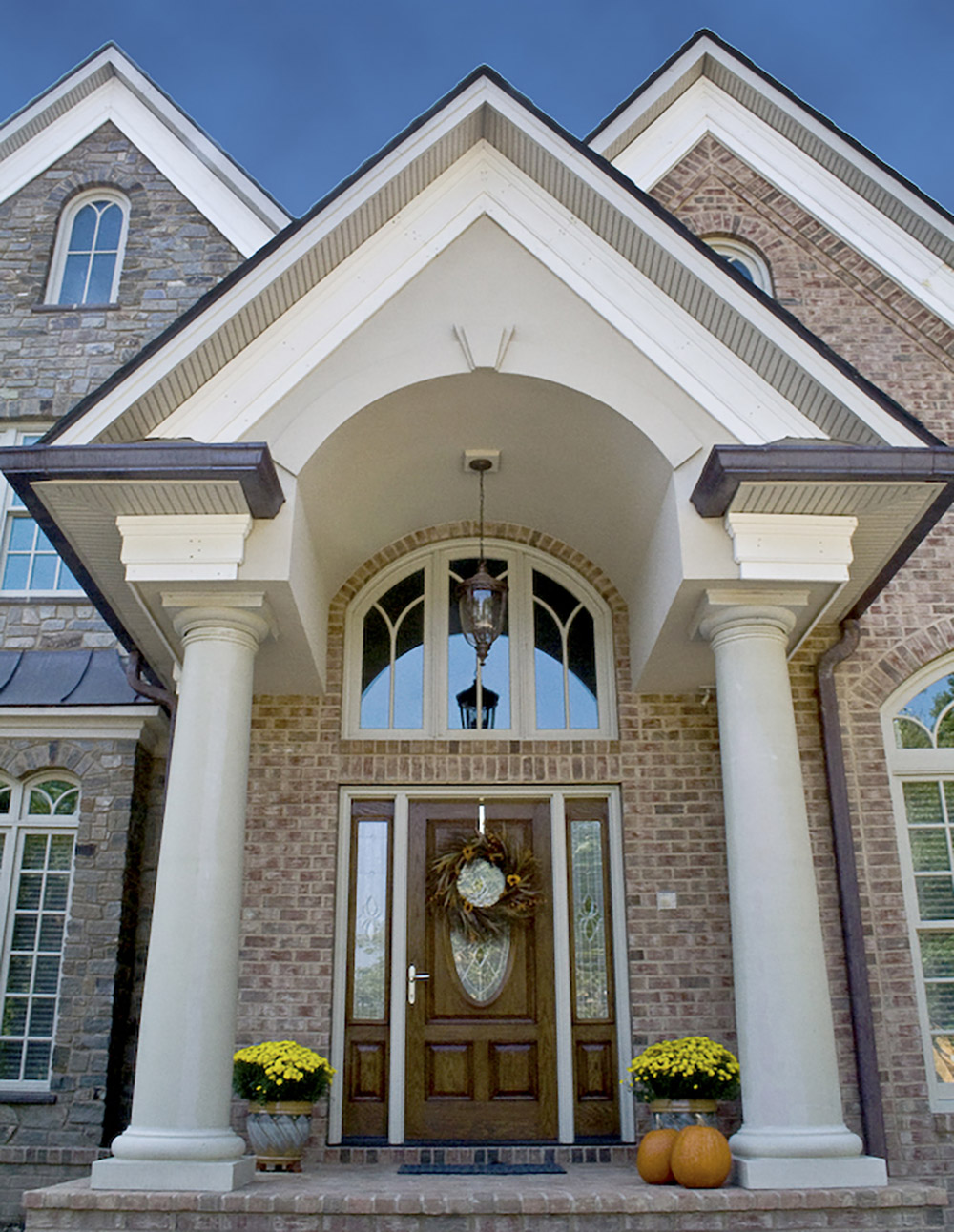 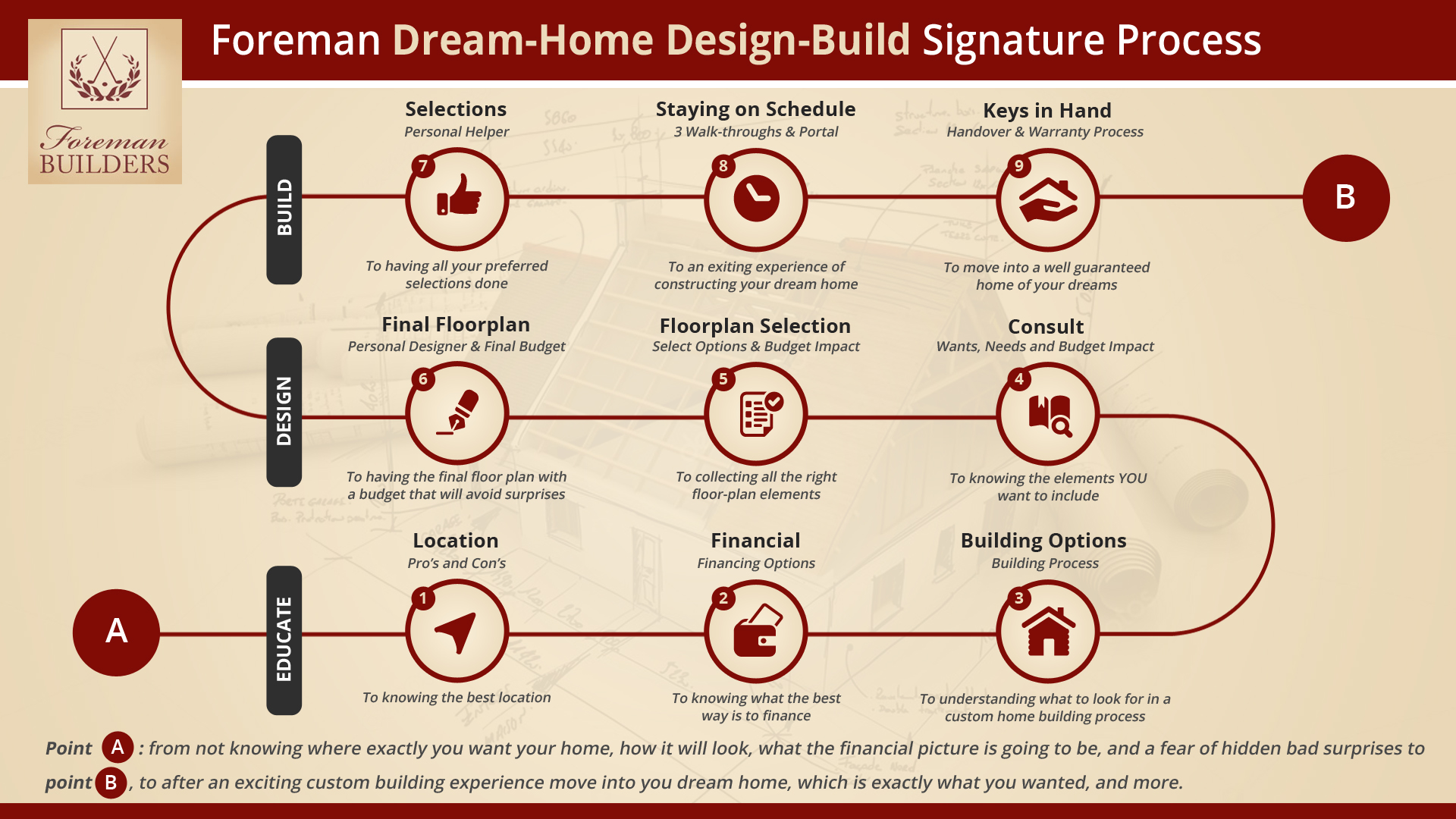 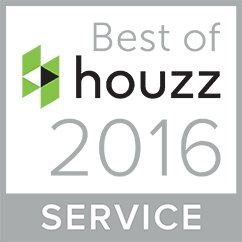 We have been building homes in Frederick County, Clarke County, Warren County, Shenandoah County, Winchester, Berryville, Front Royal, the Bluemont and Roundhill area in Loudoun county, Middleburg Virginia as well as in the West Virginia panhandle, such as Berkely County, Jefferson County and also in Canaan Valley WV.